No Matter What, God is Good 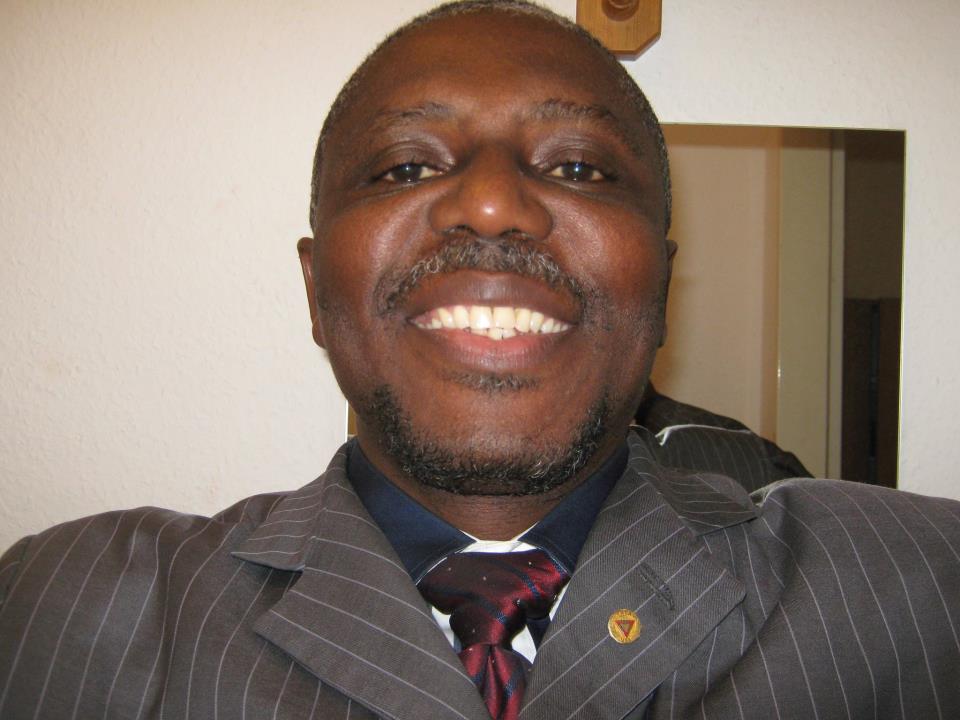 I have just had an experience that has shaken my faith down to its basic root. 3 days ago, as I was sleeping in the bedroom, thieves entered my sitting room and made away with my electronic gadgets – phones, ipad, tabs, laptops, plasma TV, e.t.c.

Of the laptops they took, one was my ‘LIFE’ – my works for the past 10 years were in that laptop. I had handled it like my baby. They also took away the external hard drive, I used as a backup leaving me completely stranded.

I live in a Compound that is fenced right round with the back wall as high as 10 metres, and right round the fence we also added the protective wire mesh with cutting edges. The building has burglary proof on the windows and the doors.

The ground of the back of the Compound was soft as it had rained all day, there was no power supply by PHCN and I had worked until 11.45 pm before putting off the Generator to go to bed. I came out by 4.45 am of Thursday 18th September to witness that the items I listed above were missing.

All the entrances to the house were locked – the kitchen, the Guest Room, the Guest Toilet, the Ante-Room Door, the Sitting Room Door – all were under lock.

It turned out that whoever came to steal those items came through the burglary proof of the sitting room window. Further examination revealed that he must used the fence of my Neighbour which is about two blocks lower than mine as a pedestal to have access to my own wall, and then cut the wire mesh, separated them and landed on the soft soil of the Compound without making any sound and also used the same equipment he used to cut the wire mess to cut the burglary proof of the window also without any noise.

The loss of those items was painful to me but more of the laptop. I was completely dazed and I was angry that God was there and watched them come to my house and steal a valuable property of mine which contained works I had so laboriously put together over the past 10 years. Infact I was bitter, very bitter.

However, as the anger simmered down, I noticed the lapses on my side:

So should I still blame God for not protecting me if I did not even do the things I am expected to do?

I have since asked God to forgive me for being angry at Him and I have the assurance that he has.

I am going about now trying to reconstruct my life again. It is not an easy task, but I know He would still help me.

I gat the midas touch and everything I touch turns to gold!!!!

Your God did protect you, and yourself and your family were unharmed...he just never protected your stuff is all.

I like that
but sometimes, when we are in deep pains, we question and reason
but in all, life is good

We are all in it together. unbelievable but true.

Despite the loss you are still able to think about and admit your misgivings. I believe that God is with you all the time. Those are only gadgets that can be replaced but life is the most significant. Be grateful for protecting that life.

If you feel you were protected from physical harm by whatever ,then the other stuff that you call your lifeswork is still in your head ,you just have to find it again .

#maxeen
sure my God protected me and my family members from harm and as for my life work, well it's all gradually coming back
thanks for your comments and care