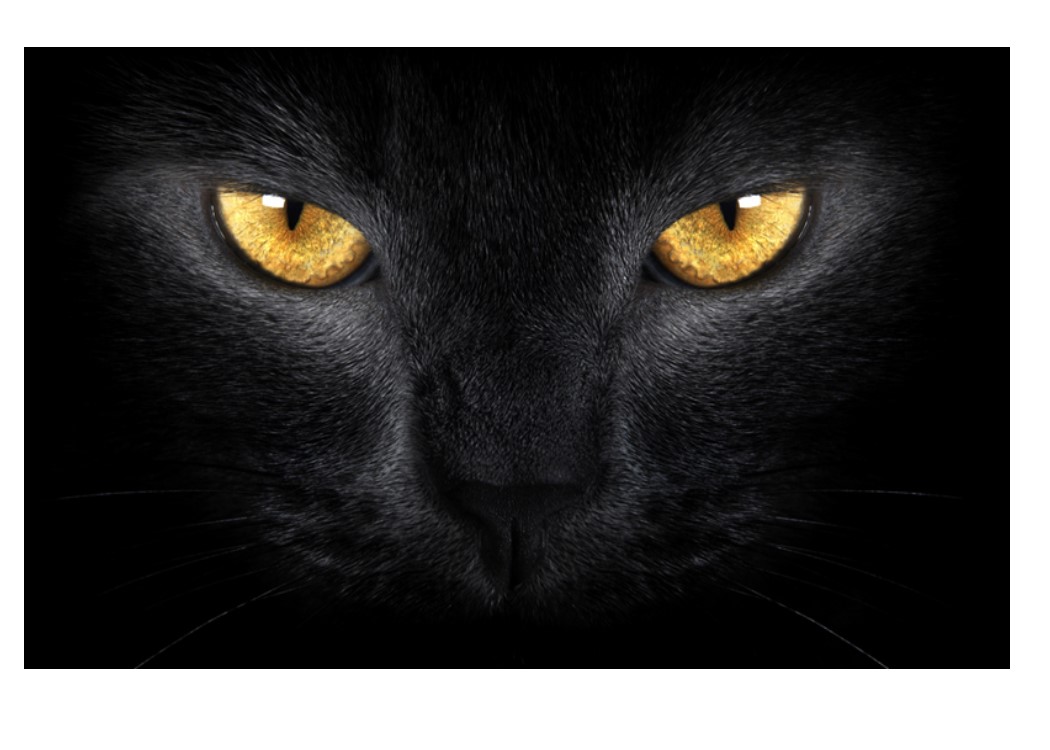 The observance of Halloween, also known as Sanheim, (pronounced , / Ëˆ s É‘Ë w Éª n / SAH -win or / Ëˆ s aÊŠ . Éª n / SOW -in ), include the symbols of the witch and the black cat. The two are related in that in order to cast a spell, the witch needed a “familiar”. A “familiar” is defined as a spirit or minor demon in the shape of an animal. The “familiar” serves the witch as a spy and companion.

The familiar can change shapes and often, people believed that the witch him or herself could turn into an animal and would take on the form of their familiar.

I like black cats. I don't think they are evil at all. They are like any other cat, except for their beautiful black coats. It's a shame witches gave them a bad rap.