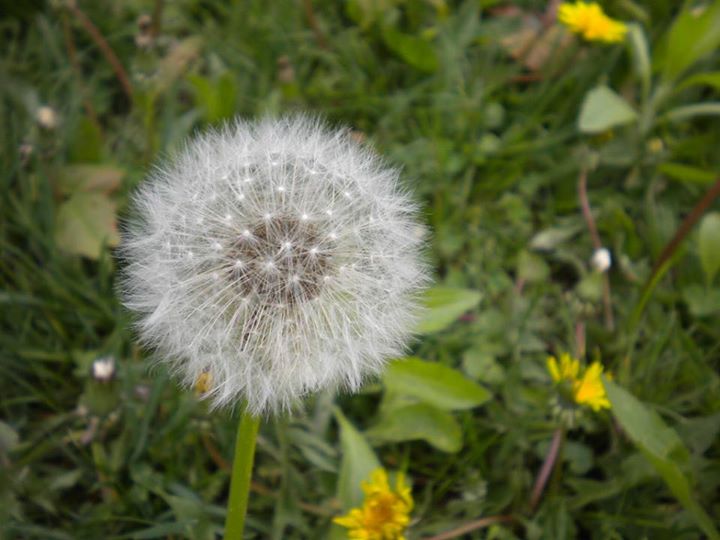 I always seem to forget that this site exists, which is why I never post all of that often. I guess part of it is that I'm not able to make my posts back to back like I do on some other sites, so I log off with the intentions of coming back and posting again in a little bit, and then it just doesn't happen. That was what I had planned to do after my last post, and here it is nearly two weeks later before I log on to post again.

I'm trying to get better about it and trying to remember to log on, but I just haven't really found it worth all of the effort yet. Granted, it's not as though I make really well informed posts anyway, just personal babble, but I believe that my last post made a whole four cents.

Have You Redeemed On Personapaper?

I understand what you're saying. I haven't posted as much anywhere because I'm very busy with work and other things. When I do post, I want it to be informative and that requires research. It takes time to find sources for informative posts. So I haven't done much here.

I totally know what you mean I am a member of so many websites I can't keep track of them all.

Completely understand what you are saying. We intend to do one thing but end up not doing it. Such is life.

If you post and then go read and comment on some other posts, I think enough time will have passed to post again. You can make some coins by commenting, so the earnings don't even get interrupted!