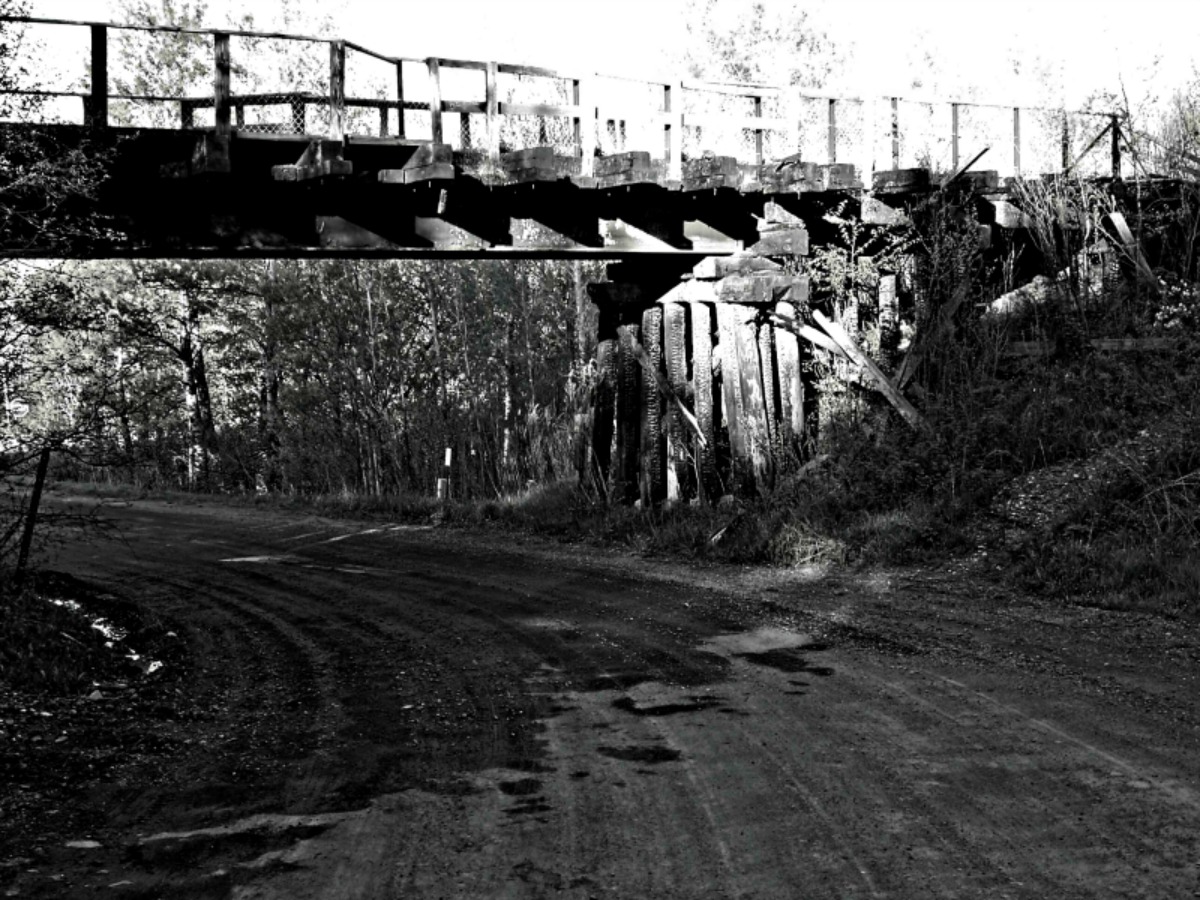 The weathered trestle bridge no longer shudders under the weight of freight trains. The heaviest things to cross it now are people on horseback, on bicycles or on foot.

It stands outside Duluth, Minnesota, over the western terminus of the 25.2 mile long Skyline Parkway . Cross under it and you will find yourself at Becks Road (St. Louis County Road 3). Turn right and soon you come to I-35 near where the abandoned buildings that once composed the Nopeming Sanatorium (also known as the Nopeming Nursing Home or Care Center) stand.

The bridge is part of the DWP Trail , named after the Duluth, Winnipeg and Pacific Railway. Once a busy rail route from Virginia, Minnesota, to Duluth, the tracks were laid in 1912 and abandoned in 1984.

This section of Skyline Parkway under the bridge was once mockingly named 'The Mayor's Boulevard Extension' and was opened 13 years after the rail route was finished.

Around 2000 feet east of the bridge is the boundary of the Magney-Snively Natural Area. This protected acreage is composed of old-growth forests with a combination of northern hardwoods and pines.

I took this photo one fall day when I drove the length of Skyline Parkway starting at the eastern entrance in the Lakeside neighborhood and ending at Becks Road. I chose the black and white format for the photo to emphasize the bridge's age and weathered nature.

My thanks to LoudMan for the inspiration for this article.

Nice bridge. I would love to walk it and take some photos.

AngelSharum My husband and I haven't walked the trail this bridge is part of but reading more about it, he thinks it would be fun. I'm not so sure how much fun it will be to a person like me afraid of heights. According to what I've read, the DWP trail includes one bridge which is pretty scary to cross and a tunnel which was blasted through the base of a small mountain called Ely Peak. They advise bringing flashlights for that one.

It sounds like a cool adventure. Maybe you'll be ok if you stay away from the edge.

This is a great photo and an interesting post. I'm not sure I know that much about anything near where I live and this is my hometown! 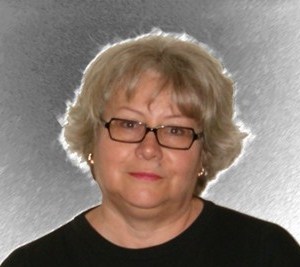 This looks like a very interesting place to walk and think. Sometimes it's impossible to find somewhere to think.