BC Students Finally Going Back to School 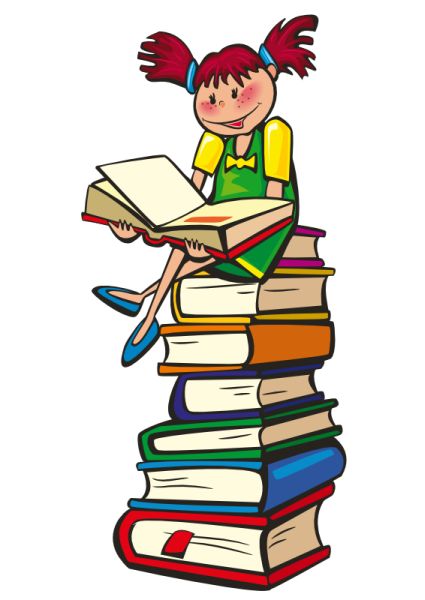 It looks as if BC students will finally be heading back to school early next week. The teachers union has voted overwhelmingly in favour of accepting a proposed contract, and now we're just waiting for the provinces public school employers to do the same. We've been told that they have until 3 pm on Friday, September 19th to do that. But in the meantime, teachers are being paid for Friday and encouraged to head into school to prepare for the return to classes.

Parents have been told that back to school information will start coming out later today, but so far it looks like most school districts are going to use Monday as an orientation day. Tuesday would be the first full day of classes , but there was a report on the news that said some students might not really even have their class schedules until the end of the first week back.

Despite rumours about extending the school year into summer in order to make up the three weeks of missed classes, the school district has indicated to me that they have no plans to keep kids in school outside of times already scheduled for class.

Apparently there had been some discussions about how to make up for missed instructional hours, but the latest indications from the province's education ministry are that there's no need to extend class time or the school year. They'll likely just change the dates for semesters, in schools where classes are “semestered.” This means the lost time is split across all a student's courses for the year. Hearing that really put my mind at ease, because pushing kids harder would be tough for my special needs kids. And cutting into next summer was a big concern for our household.

It's always difficult when teachers are out!

In the South east of America where we live, the schools start in the middle of August and the end of the school year is at the end of May.

I had forgotten about the schools issue there. I'm glad to hear the kids will finally be able to attend classes and without extra burdens on them or their families. I'm sure you're relieved, too.

Our schools here in Maine start at the end of Aug and dismiss in mid June, depending on how many snows days they have to make up.

I still think the union control is one of the worst things that happened to US education. And I was a public school teacher just as the unions in the schools were starting to organize.