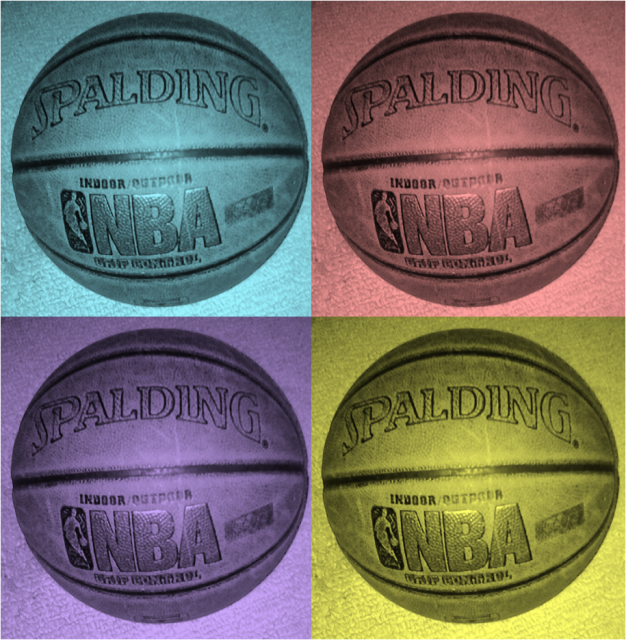 With is clear win today against Lithuania at the 2014 FIBA World Cup , the US national team is now one win away from retaining the title they won in 2010 in Turkey .

The US won the semifinal match, played in Barcelona by score of 96 – 68 , Lithuania never really look strong enough to challenge the Americans, except maybe in the first quarter. After that the US just cruised to victory, and ensured they will be playing the final on Sunday against the winner of the second semifinal between Serbia and France .

Regardless of who is the second finalist, it looks like the US is dominant enough to win comfortably the Gold Medal match, and retain the title.

So for those Basketball fans in the USA be sure to tune in on Sunday at 3 PM EDT to watch the final, and cheer for your team. Or just watch it online.

Image Credits: My own image

Image Credit » My own image NBaquero 2014

Some Notes about Site functionality

Contradicting stories about PayPal fees (at the other site)

Is the USA team made up of professional superstars- is that the strongest team possible?

&suffolkjasonThey have a mix, some NBA players are part of the roster but not their SuperStars like Lebron James. Their team is very strong, but Spain was also very powerful, unfortunately the Spaniards lost to France in quarter finals. 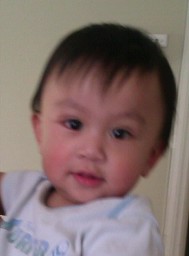 I don't think it is the strongest team of the USA. James is not a member of the team!