Just My Opinion on Bubblews

I know I am not really fond of writing about Bbblews but I see so many people complaining . Yes I was also one who had not been paid and a lot of times too. I would rant and rave (but not here there was no other site) in group forums. I emailed them a lot of time some short, some long, some pleading and some even angry. Even had someone who knew some of the members of the Bubblews staff write them on my behalf. Still none or well maybe 1 pay came. So I decided to lie low for a while. I would just check and maybe interact . Did not make posts. I tried once and when I reached the min of $25 then, I tried to redeem. Got paid so I tried again, hmm no pay so I went to hibernation again. It was between April 2013 - Oct 2013. So I tried again in Nov. 2013. Got paid twice then no pay then they went to $50 got paid once then no pay twice. In Jan 2014 I tried again. Since then been paid. I would email sometimes but sometimes it just comes in then the 30 day wait , got paid but a little delayed.

So I tried to email them the 4 mos recent unpaid last Nov-Dec 2013. Well I was surprised they replied and I got the e-check and will clear today or tomorrow. Another surprise the redeem supposedly due Sept 3 came today. So now I have 2 e-checks.

When I email I just go direct to the point sending the details and the screen shots and make it pleasant and respectful .

Maybe we just need to have faith, hope and determination . I have earned maybe over $2000.00 total. Not as big as some because I can not really dedicate all my time there but at least redeem 3-4 times a month but now with the $50 I am happy to redeem 2x in a month. :)

It is still a very big help for me especially here in the Philippines when you exchange the dollar to pesos.

Image Credit » mine made using cooltext.com

Well good for you that you got paid. I still haven't seen my June 30 redemption and I'm expecting one either Sept. 5 or 6. I do hope I get paid as I've worked for that. I've emailed them but I never got any reply aside from the automatic response email.

I was surprised because some of their replies were not the automatic ones. Now the problem is the high fee of PayPal

Hope you will get your payment soon 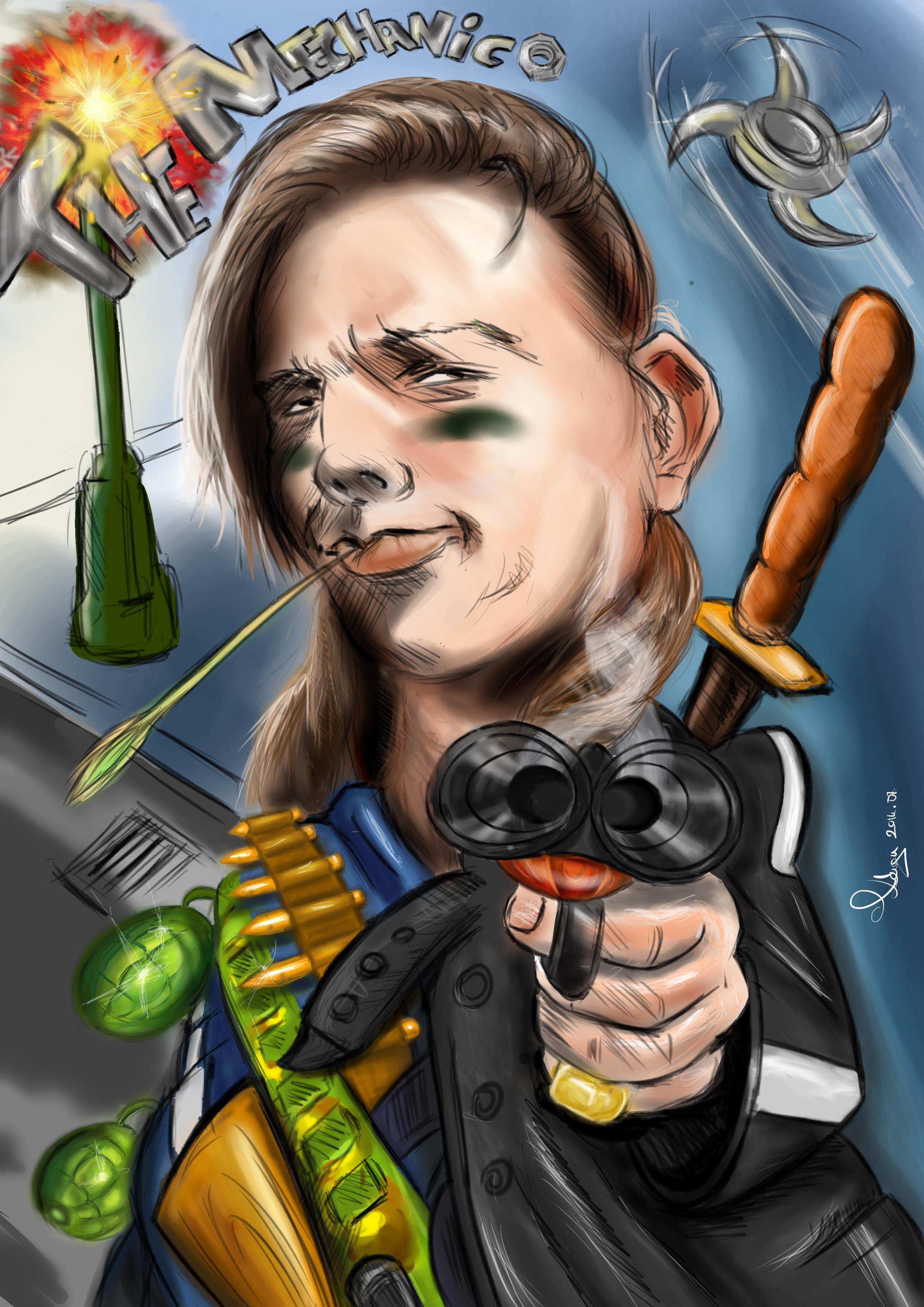 One thing I've learned about Arvind Dixit and his site. Mailing them doesn't make a difference, mostly. You can try to make them ashamed, but people with no shame cannot be ashamed. You can tell them that they're an example of questionable business practice, threaten them with legal actions too. To no avail, I must say. They've been telling me that my PayPal account is unsuitable for accepting their payments, while I said they have no money, and that's why PayPal can't take the money off of their account. Now I have a cleared payment. It only took 6 months. Piece the puzzle together. So seeing someone so dedicated to get paid by him, is definitely exciting. 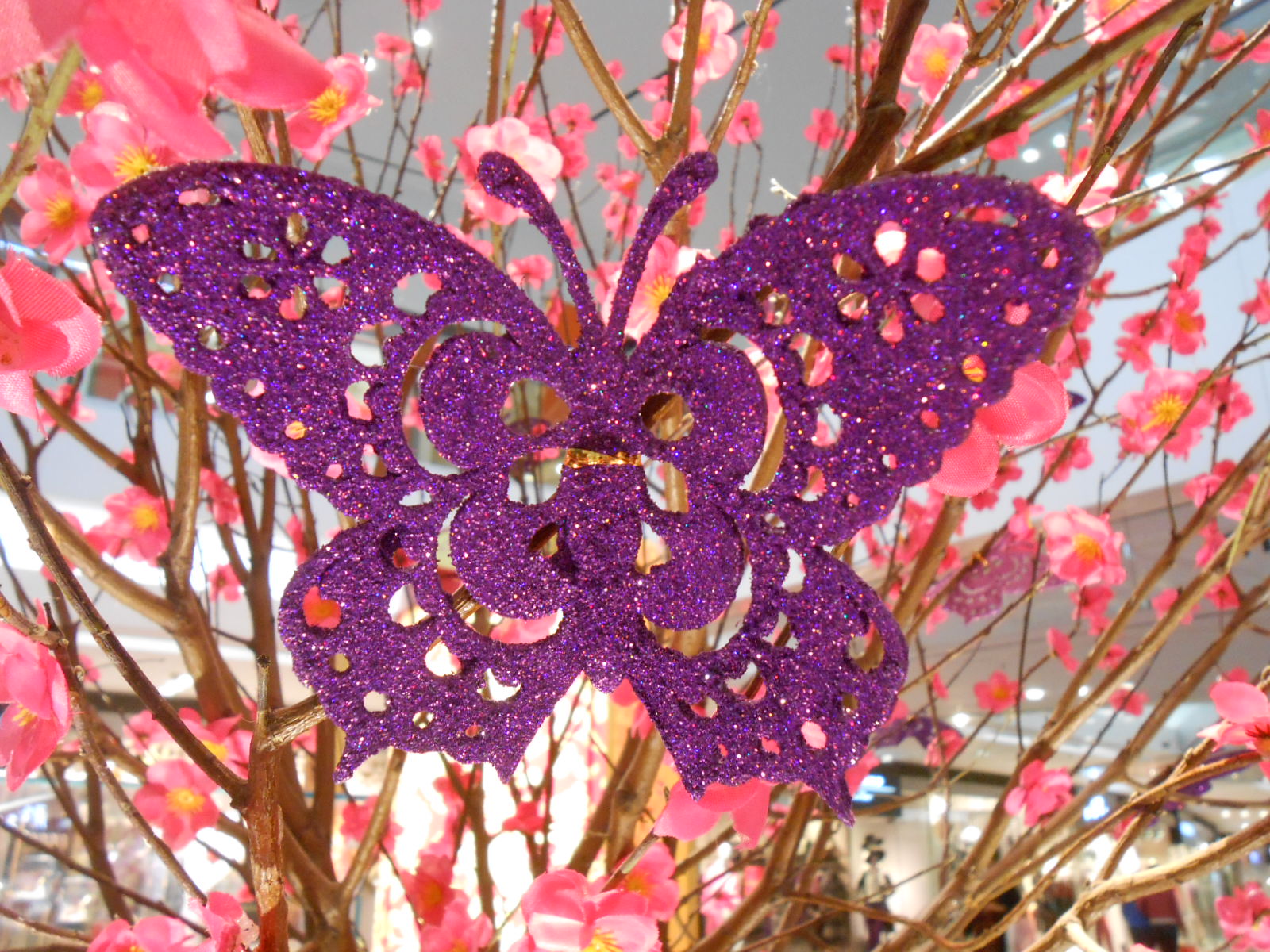 Oh that's great that you have earned more than $2000. Not many people can do it! I hope they will pay your next redemptions.

paperdaisyflower7 I think a delayed payment here and there is not bad per se, but the real problem is not getting any type of clear communication on those issues, no emails, no posts, nothing just silence that is frustrating for the users that are owed money.

I am not as prolific a writer as you are, so I am not paid as often, but I am happy for the opportunities that you and my other Filipino writer-friends have through sites available to us all. Because of that exchange rate, I know how vital those payments are to you.

yes the exchange rate is a big help. I try to write 2-3 times there and also on my other sites like this and Day2Day tips