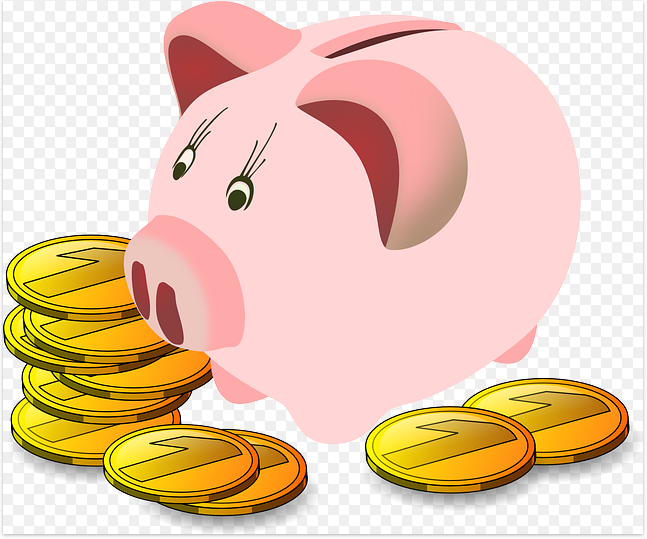 When I first started out as a freelance writer, I was earning pennies.

I wrote for Hub Pages and Fiverr mostly, and my income was ridiculously small compared to the amount of work I was putting in. I also joined Bubblews, but I don't commit enough time there to earn a decent amount.

But, as time went on, I began to research. I found a couple sites that paid much more than the average revenue-share site, and I discovered a few more reputable sites where I could share my work.

This weekend represents a major milestone in my writing career. I am actually earning more than $16 an hour for my work. Granted, I get paid by the word, but, when I calculate out my time put in, this is what I come up with.

This is nuts to me. I mean, I know I am only working a few hours a day, so my total won't be massive.

But I'm doing it. I'm earning money as a writer, which is something I never thought I could do.

What could be better?!

So Sick of Bubblews

That's brilliant! You're doing the job you want and getting paid for it. What could be better?

Persistence is the key to getting what you want.

I haven't thought about my hourly rate for a while, mostly because it was so terribly low I was probably in the red lol. Recently I have been putting in more effort and writing more for clients and I have definitely seen the benefit, I don't think I am doing as well as you though. Well done!

Good for you! You are getting paid for doing something you love... sounds like a good deal to me!

I wish I could write for a living. I do have the desire. If I could succeed , then it would prove to certain people that I am successful at something. I feel like such a failure at a lot of things.

I love getting paid for writing. I just wish I could make a living at it.

Good for you. I've never tried real freelancing yet. My life is too unpredictable to be able to meet deadlines. Maybe someday.

$16 per hour is a great milestone. I am sure it took a lot of work to reach that.