Do You Believe in Premonitions? 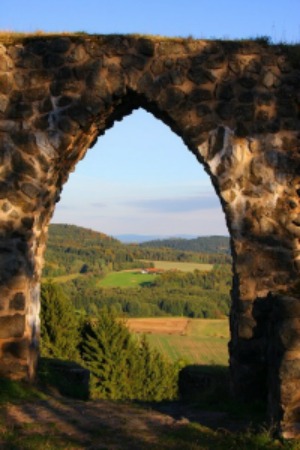 When I was a child I recall swinging on my swing one sunny, hot, summer's day. I was trying to see if my feet would touch the clouds. I was focused on trying to get the swing to go higher when all of a sudden a scene flashed before my eyes. A blue car was heading towards a ditch. I could hear a woman scream, as the car rolled. It lasted for about a second then was over, and all I could see were the clouds I had been aiming for. The flash had come so quickly that I doubted what I'd seen, and soon forgot it. The next day at lunch the phone rang. My Aunt and Uncle had been in a car accident and rolled the car, they weren't hurt, a few bumps and bruises, but they were safe. Their car was blue. I remembered the flash I had on the swing the day before about the blue car rolling and wondered if there was a connection. I was only 10 years old at the time.

Many years later I had moved into an apartment in the city to go to school. I was doing the dishes at the kitchen sink thinking about nothing in particular when I had a flash of an attractive man about my age, standing in a wheat field. He had dark hair and a wide smile. All of a sudden the wind came up blowing the wheat around him and his face changed to that of a monster. It startled me and I dropped the cup I had been washing. Again, it lasted only seconds. About 6 months later I met a friend from home for dinner, she wanted to introduce me to her boyfriend. When I walked into the restaurant they turned to greet me. I almost fell over as the man she was with looked exactly like the man in the wheat field I had seen. This man was polite, well mannered and soft spoken yet all through dinner I couldn't shake this awful feeling I had about him.

For months after I worried about my friend, torn between wanting to tell her to tread carefully with this man, yet worried she wouldn't believe me, or think I was crazy. The flash had happened so quickly, how could I be sure it was him or that I wasn't crazy? I went home for Christmas only to discover that my friend had dated this man for awhile and he had beat her senseless one night after having to much to drink. Thankfully, she was smart, left him and never went back. The one thing I learned from the experience, right or wrong, crazy or not. These premonitions were real. The few premonitions I've had since then have all been good ones. I know that there have been many studies done on premonitions , and it can be proven to a certain extent. I do believe all things are possible.

One of the best books I've read which contained professional studies is called; 'The Power of Premonitions – How Knowing the Future Can Shape Our Lives'. Written by, Larry Dossey, MD. I highly recommend this book for anyone who has any interest in learning about premonitions.

You can read a short essay based on this book free online. The Power of Premonitions.

Do you believe in premonitions? Have you ever had one either awake or in a dream?

How to Watermark Your Photos on PicMonkey

That was some wonderful experience yo shared. But I never had one till now, or may be I am not remembering as I had. But I am interested in reading more about this phenomena. Thank you for referring the book

Your Welcome, Akshar . It was an interesting experience!

Amazing story. No I have never had a premonition. I would have loved to have one but, sometimes, I think maybe it is better not to know in advance, as you might live the rest of your life worrying.

I haven't experienced such thing in my life but yes I believe premonitions are possible. I will also try to find that book in the local store here or on Amazon. Sounds interesting. 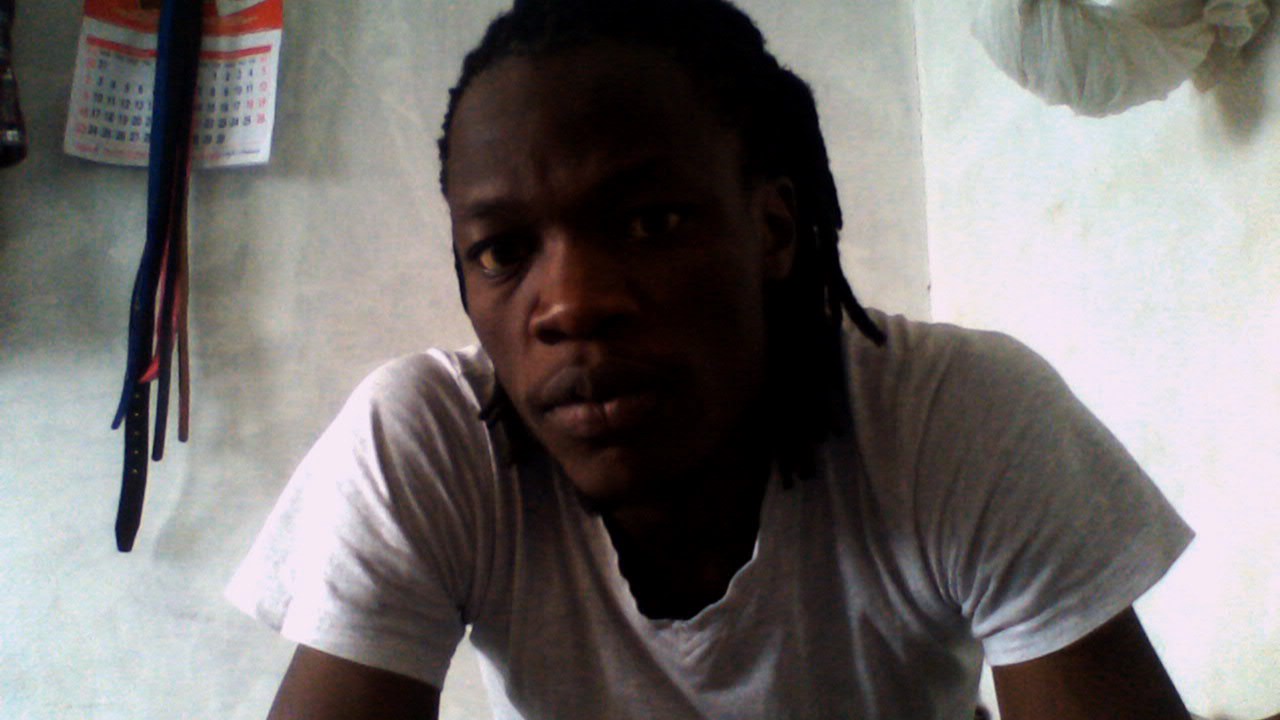 I do believe in them to some extent...

I hear you, Shadi . Somethings are best left unknown.

Lynn, I know they can be real. Both Hubby and I had them before our son died. I had a premonition. He had an actual vision similar to what you describe.

She was very lucky, &AbbyG . And wise, I'm glad she ran and never looked back.

Oh, absolutely I do. I'm kind of famous within my family for having precognitive dreams, and I also get visitations occasionally from loved ones who have passed.

BarbRad , that is so sad, I can't imagine such a loss. My heart goes out to you. That is one premonition I wouldn't want to have. Thanks for sharing that he had a premonition similar to mine. When I started researching them years ago I could only find little info and when I did it was all about having them in dreams.

Wow, AliCanary , I've never had any in dreams. I have a friend who gets visits from loved ones that have passed too. I think things like this are more common then we realize.

Yes lynnwrites I do it waking or sleeping, but intermittently. I can easily tell which of the thoughtforms are real and whic are not, but as yet I do not quite have control of the timing.

I have never had a premonition , your story is very interesting, though.

My visitations occur when I am asleep, as well, but they are very, very different from dreams--the presence is MUCH more palpable. I do also have dreams about loved ones who have passed away, but it's easy to tell they are just dreams. The sweetest thing is that have a cat who comes back every now and then to be with me. I think it would be cool to have waking visions, like you did, but I must just be more receptive when I am asleep--probably too easily distracted while awake!

it depends on how much I have and what I will get out of it.

I have had premonitions. It's been a while since I had one, but I do sense things at times. 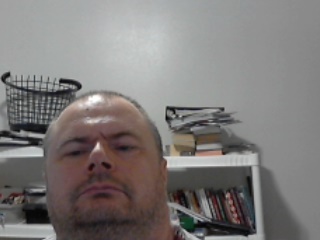