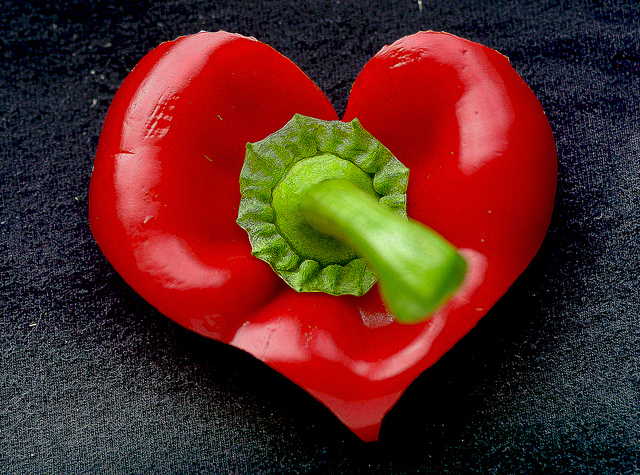 These are my top 3 websites:-

In my opinion this is the most interesting news source online. It's slightly left of centre. Its editorial has supported Labour and LibDems in the past. I like it because it's strong on liberal issues. For example, it was chosen by Snowden and it has been tireless in reporting his revelations.

Whereas I find the Guardian most interesting, I find the BBC to be the best source of news. It tries desperately to be unbiased. It is attacked by the left AND the right for favouring the other side, which suggests it gets the balance right most of the time. It's particularly good for World News and Sport- obviously with a bias in emphasis to the UK.

This is a bit of a cheat- clearly its a website within my second choice. The choice and the archive is so good, I think it deserves to stand alone. Just a couple of examples to illustrate my point:-

- Desert Island Discs This program has been running since the 1940's. Each week a celebrity is interviewed and asked to pick the 8 discs that they would take to a desert island. They also get to pick their favourite book and a luxury item. The great thing is that many of the programs are archived- there are thousands to chose from. The latest interviewee was Malcom Gladwell. The other great thing about this program is that each episode lasts about 45 minutes- just enough to get a piece of work done as you listen.

- Agree to Differ This is a brand new programme. I listened to the first episode last night. The format is to take a current controversial topic and use a mediator to work with two people on opposite sides of the debate to state their positions, seek common ground and crystallise their differences. Last night's subject was 'Fracking' - I learned more about fracking in that 43 minutes than I believed possible. What an inspired format. The programme is available to listen to/download right now.

What are your Top 3 Websites?

Mine are obviously UK centric. It would be great to hear what the rest of the world uses.

I view BBC as well. I'll give BBC Radio a listen one of these days.

We don't have TV but I can see programs on BBC i-player if I want. Funnily enough, while the BBC website is good for general news, I look at the news website for local news for a particular reason and found that the BBC did not cover that local news as well as I needed, so I have switched over to UTV, which is the local commercial TV station but which has the information I need updated regularly, However, we listen to BBC Radio 4 every day, for news and some late evening programs. We particularly like the quizzes on a Saturday night but the comedy programs get switched off. Either my sense of humour has disappeared over the years or the current day's humour has changed because i don't find them funny. My eldest son is very fond of the Guardian and commented the other day that it seems to be the only major newspaper website that allows comments, the rest don't seem to allow them!

When I want just the news, that is, the facts and not the rhetoric, BBC is my choice. I enjoy the straightforward approach to the reporting. I weary of the manipulation so many news reports employ.

I used to watch the BBC news (we get it here in the US on cable) because it had a lot more reporting on what was going on in different countries (our news is VERY limited; almost everything is strictly either what is happening here or what to is happening somewhere that directly affects us, unless it is something REALLY big like the tsunami or the disasters with Malaysian Air or the Korean ferry), but DAMN, it's depressing. I had to stop. It's like BBC has no idea that there is anything pleasant going on anywhere.

It's true you can certainly get too much news and good news doesn't get reported. In the end you might be watching but mentally you've switched off.

YouTube is my choice for entertainment. Other than that, since I work online, my favorites would have to be sites I earn money at, or hope to. My blogs aren't monetized yet, but I love writing them. Persona Papers has quickly become my favorite site for paid social blogging. SwagBucks is my favorite Get Paid To site. Twitter is my favorite social medium.

I don't watch much. I can barely keep up with my writing sites. Right now my favorite site is Persona Paper.

My top 3? I see no reason to disagree with your Top 3. Very reliable sources.