Phrase Origins: A Nest of Vipers

ABSTRACT: Do you not want people to join gangs or other groups with bad influences? Do you call these groups a nest of vipers?

The phrase "a nest of vipers" means a group of sinful people or a group of bad people. It can also be used to mean animals or other living things that are bad or cause danger.

Robert Greene used the phrase in his 1591 work, The Art of Conny Catching . He wrote, "These villanous vipers, vnworthy the name of men, base roagues,... being outcasts from God, vipers of the world, and an excremental reuersion of sin."

Some people like to believe the phrase only existed from 1526 when William Tindale had a translation of the Bible. However, the phrase is much older. While the word "nest" does not appear in the original Greek, the word "brood" does appear. A brood means a group, so a brood would be a bunch of vipers as would be found in a nest.

The phrase comes from Matthew 3:7. The original Greek is "γεννÎ®ματα" and "á¼χιδνá¿¶ν" or transliterated, "gennÄ“mata" and "echidnÅn." These mean "brood, and "of vipers" respectively.

Other ways this has been translated is "brood of snakes," "offspring of vipers" and "poisonous snakes."

Martin, G. (n.d.). A nest of vipers. The meanings and origins of sayings and phrases . Retrieved February 11, 2011, from http://www.phrases.org.uk/meanings/nest-of-vipers.html

Matthew 3:7 But when he saw many of the Pharisees and Sadducees coming to where he was baptizing, he said to them: "You brood of vipers! Who warned you to flee from the coming wrath?. (n.d.). Online Parallel Bible: Weaving God's Word into the Web . Retrieved February 11, 2011, from http://bible.cc/matthew/3-7.htm

Phrase Origins: A Multitude of Sins

Phrase Origins: A Penny Saved Is A Penny Earned

I've heard the phrase some, but never use it myself.

Moving into a neighborhood with bush-cheney signs in every yard. 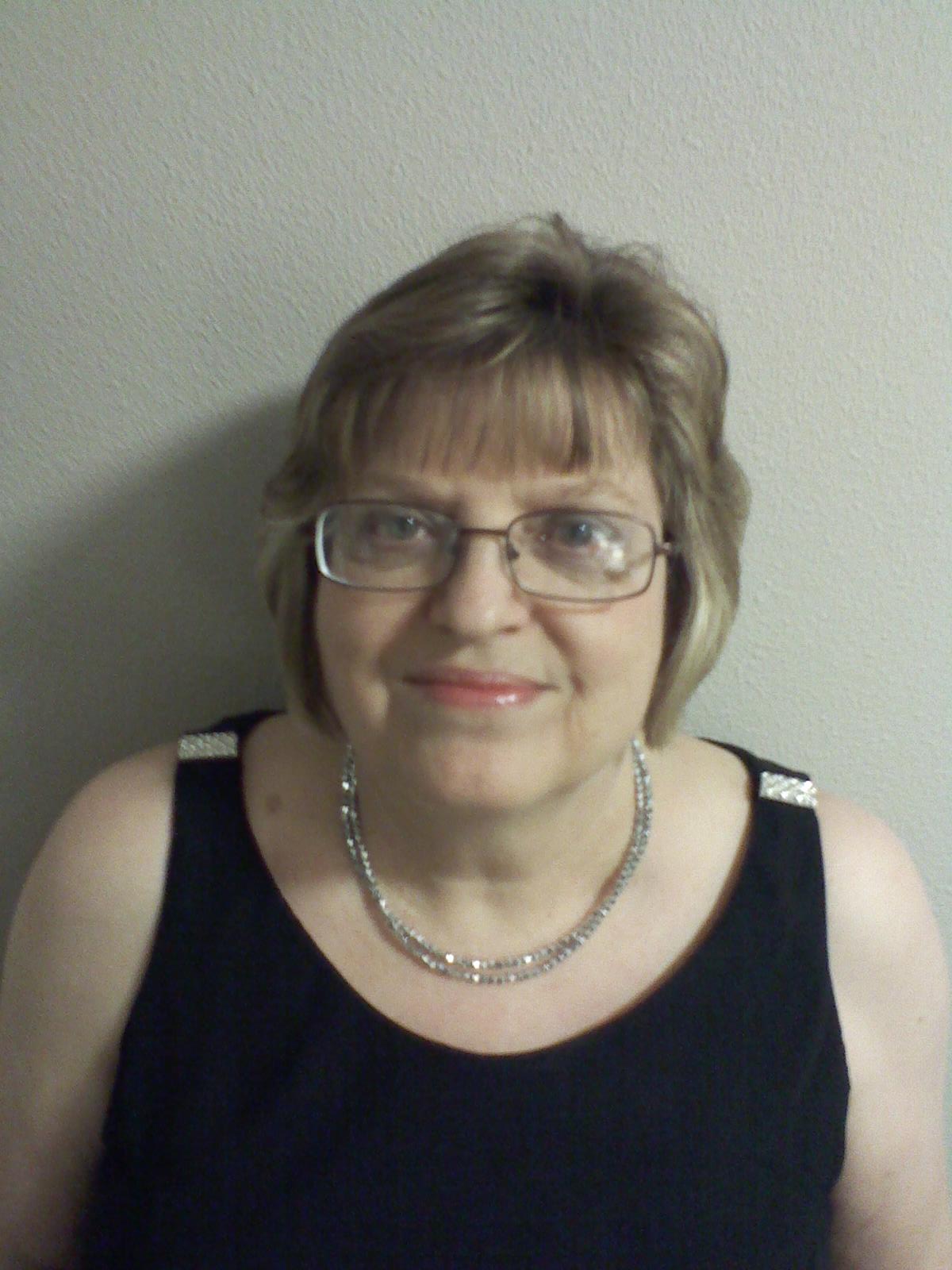 It has been a long time since I hear this phrase, like the info!