Gaza War is one of the sign of Bible revelation?

"For many will come in My name, saying, 'I am the Christ,' and will deceive many. And you will hear of wars and rumors of wars. See that you are not troubled; for all these things must come to pass, but the end is not yet. For nation will rise against nation, and kingdom against kingdom. And there will be famines, pestilences, and earthquakes in various places. All these are the beginning of sorrows.

"Then they will deliver you up to tribulation and kill you, and you will be hated by all nations for My name's sake. And then many will be offended, will betray one another, and will hate one another. Then many false prophets will rise up and deceive many. And because lawlessness will abound, the love of many will grow cold. But he who endures to the end shall be saved. And this gospel of the kingdom will be preached in all the world as a witness to all the nations, and then the end will come" (Matt. 24:5-14). 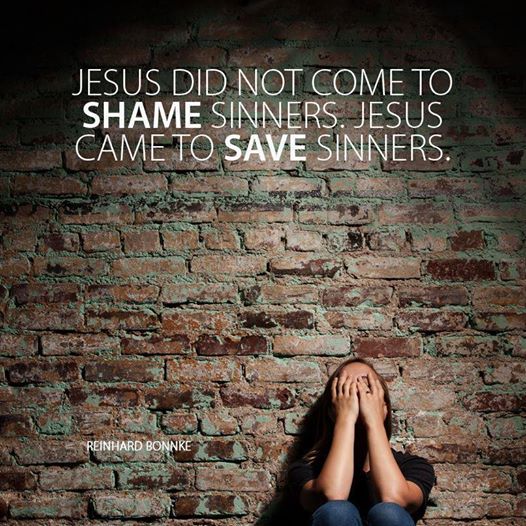 Many rumors come out said that the end is near but, how near? no one knows but the only thing we should know is we need to be aware on what currently happen in our nation

And the other is about E-bola Virus

"Countries affected to date simply do not have the capacity to manage an outbreak of this size and complexity on their own," WHO Chief Dr. Margaret Chan said at a news conference in Geneva, according to an Associated Press report . "I urge the international community to provide this support on the most urgent basis possible."

Over 900 people in West Africa have died—and those are only the ones we know about. Ebola experts are warning of an African apocalypse in the face of an unprecedented outbreak that has left hundreds lying dead in the streets, The Daily Beast reports.

"The disease is uncontained and out of control, the international response has been a failure," Ken Isaacs, vice president of Program and Government Relations for Samaritan's Purse, told The Daily Beast . He thinks the reported number of infections and deaths "represent just 25 to 50 percent of what is happening."

Dr. Heinz Feldmann, chief of virology at the U.S. National Institute of Allergy and Infectious Disease, told the AP that the "situation is very critical and different from what we've seen before. There are so many locations with transmission popping up, and we just need more people on the ground."

Now, Liberia's church leaders are claiming the deadly outbreak is a plague God has sent to punish the nation for "immoral acts" such as homosexuality. Liberia's Daily Observer reports that more than 100 bishops, pastors, general overseers, prophets, evangelists and other ministers of the gospel who are part of the Liberia Council of Churches have resolved:

BEAUTIFUL WOMAN WHO WAS CAUGHT ON CAM SHOPLIFTING WAS SHOWN

I soo want this to end! I'm so sick of people fighting for something that is meant to be for all of us: The earth..