While I was doing my usual rounds in my Facebook news feed, I saw the caption "Robin Williams is one of my favorite SINGER (I just needed to highlight the singer part) I wanna feel" So when I look into the photo attached in the caption, I was surprised that it was a screen capture of Paris Hilton's Twitter account.

I am not sure if this is for real. I have not checked my twitter account yet although I am not following her. Obviously she mistook Robin Williams (the actor) to Robbie Williams (the singer, used to be with Boyzone) but really? I mean didn't she saw all the pictures posted under Robin Williams' posts?

Anyway, I just never thought Paris would make a mistake in a time like this....in a time of death. I am sure it was an honest mistake but you know "netizens," they can be real vicious.

We're Going for a Trip

I am sure friends would have brought it to the notice of the poster and hopefully all would go well. 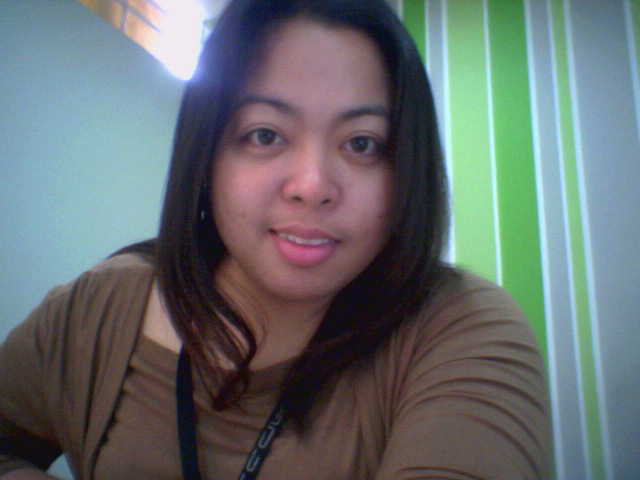 Robbie Williams is from Take That, not Boyzone. =P

Hahaha. I really thought he is from Boyzone with Ronan Keating. Thanks for informing me. LOL!