You Will Forever Be Remembered, MH17 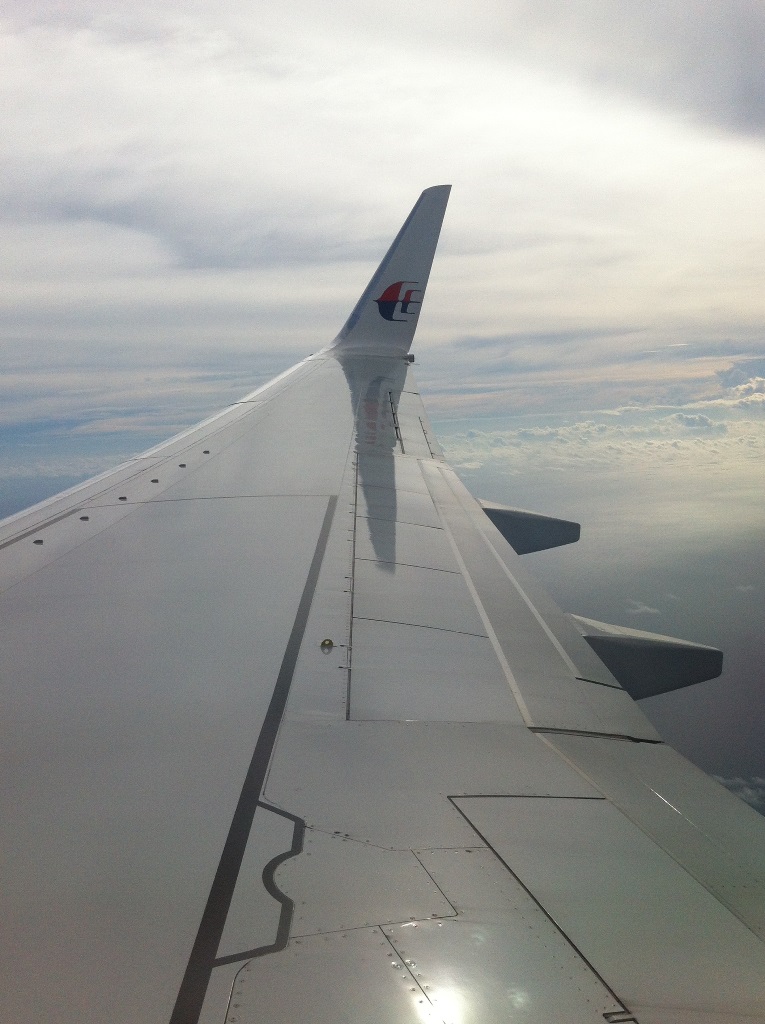 298 passengers and crews were on board MH17

80 of them were children

Everyone was looking forward to the trip

To a summer holiday

To the shores and jungles of the far east

Some were going on a holiday

Others were back after a holiday

Each one has photos to show

They all had their share of things to say

They traveled in groups

A family of three, four, five or six

They were never the enemy of Ukraine or Russia

They never knew the pro-Russian separatists

They were never part of the political conflict

Two hours into the flight

Something hit their plane

They would never know what hit them

An entire family of two, three, four, five or six

Were wiped out in this brutal tragedy

Of which none of them were part of

A large vacuum that could never be filled

With anything else is left in the hearts

Of families, friends and loved ones

They never reach their destination

No happy stories were ever told

Each family is greeted with tears,

Words are not enough to express the griefs,

Hopes were diminished days ago

The candle of life was brutally put out

Lives were snatched away in a blink of an eye

We can only say our last goodbyes

We can only pray to the one and only God

Rest in peace dear ones

You are now in heaven with the angels

No one will be able to harm or hurt you anymore

No bullets or missiles will be able to reach you

Where you are united as a family

Yet families left behind are grappling

Rest in peace loved ones

Rest in peace little ones

Rest in peace dear ones

You will alway be remembered

Image Credit » My Own

Diversity and Inclusiveness - Iftar with Colleagues

A New Addition to the Family

Oh. Just learning of this; I'll check the news. Thanks.

sandyresearch This happened on July 17th.

It is so sad about what happened to the plane and all who were traveling on it. May their souls rest in peace and may each person never be forgotten.

Thanks and we all hope their souls rest in peace. This is a terrible tragedy.