I Am Happy Because My Former Boss Lost His Job. 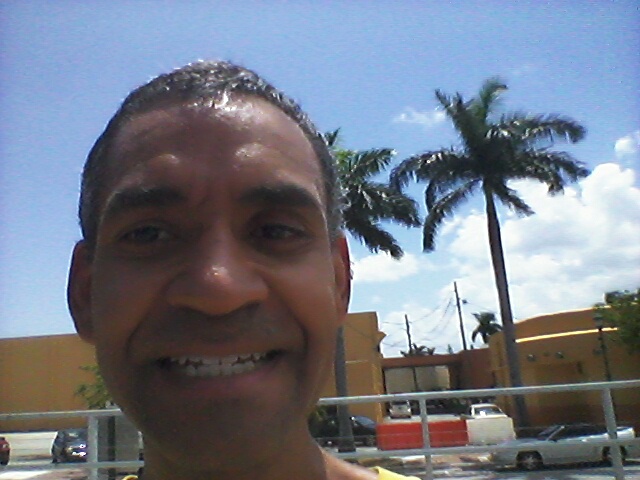 Usually, I don't celebrate over someone's misfortune, but today I will make an exception. The ex-boss who got me fired is now terminated from the job. I was informed of this by a former coworker who keeps me updated on whats going on at my last job.

He was fired because the company was fed up with him calling out sick all the time (due to alcoholism and drug addiction) and having relationships with lower-level staff members. I hated the fact that the company let him get away with calling out sick every week for years. Whenever he was at work, he would be hiding out so no one could find him if they needed help. Because the management ignored the fact that he was dating one of his employees, he had all other workers fired if they had a dispute with his girlfriend. He made many peoples' lives a misery, and now he is going to be miserable himself.

While he was still working there, he was struggling financially because his money went to feed his addictions. Now he is broke with no job. I hope he winds up homeless with no job and no girlfriend.

To know more about my problems with this manager read, "I Got Back at My Boss."

Store Employees Can Be Annoying.

Power corrupts and payback is a bitch...lol

It true that what goes around comes around. Now he is not able to make all those people miserable. One can only hope they replace him with someone good

I have always said what goes around, comes around. Also, Karma will end up biting you in the butt (if not now in the future)! People who deserve punishment will get their reward.

Based on your hatred of him he is like a douche. I do admit I celebrate the misfortunes of my enemies as well. it is evil but it is delicious to see the downfall of an awful person

Revenge is sweeter this time for you. But to think of his loss makes me sad too.