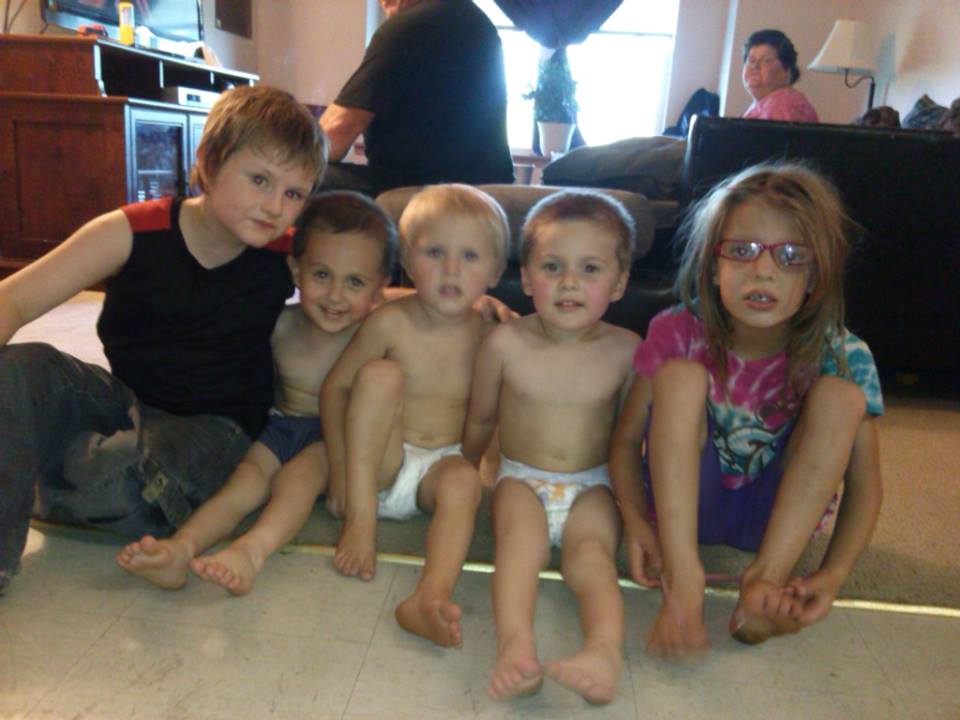 Saturday was one of those days where you just don't feel like you have the time to breath because you know you have somewhere to be.It was kind of like that for me. I was suppose to be at my Sons for Malik's birthday party.My daughter had left her 3 kids with my husband I while she and her younger brother were helping a friend move. By the time she got back I was beginning to stress pretty bad. Of course they were late getting back and that didn't help matters.

We finally got up to Sams for the party, he was grilling. After everyone ate we had cake for Maliks Birthday it was the 4th of August but the party had to wait so everyone could be there.The longer we were there though the grumpier my son got. He gets irritated because his sister doesn't keep up with her kids as well as he thinks she should( he forgets how he was as a kid).

After we left there we went to the Drive-in movie and saw the new Ninja Turtle Movie and Hercules,we had to watch the last part of the Turtles in the rain and it rained all through Hercules. Got home (went to my moms) around 3 a.m.

I am still trying to recover from it all! Above is a picture of all the Grand kids sitting still for just a minute! That is a happening in itself!

That's the kind of busy I invent emergencies to get out of.

Sounds like a busy day, but a lot of fun fit in also!

Wow that sounds like a crazy weekend. I am sure when I start having kids my weekends will be just as busy. Not quite yet though. 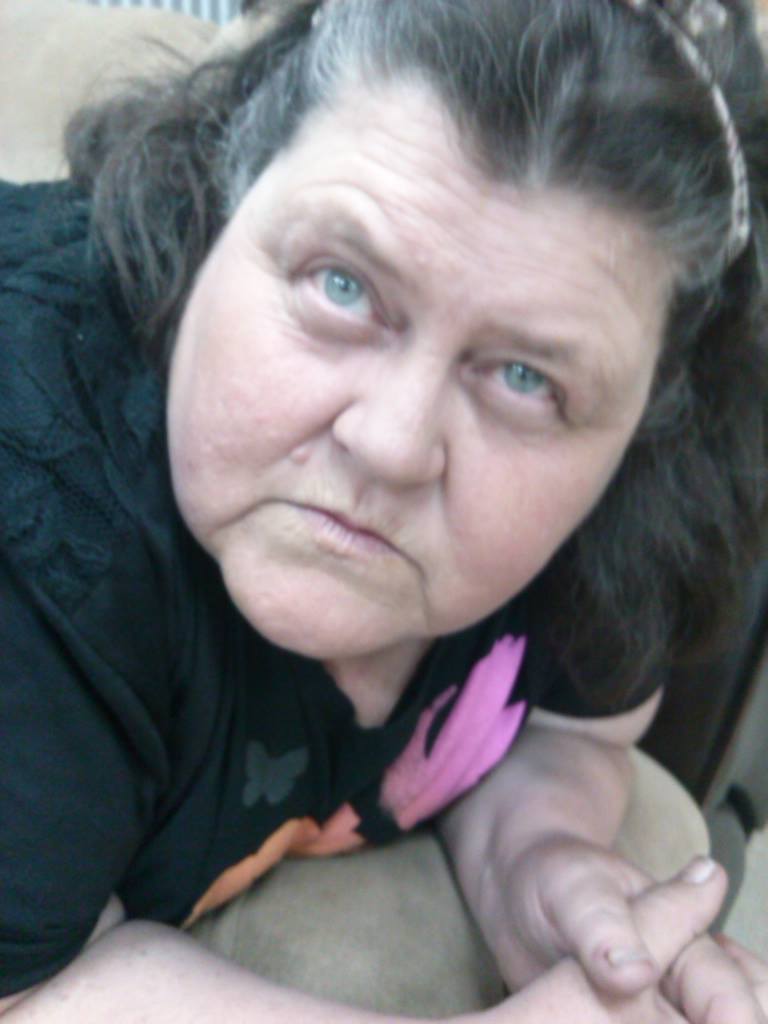 I usually enjoy spending time with the family unless Sam gets in a mood :)

Hey the cake was awesome. I do so love the Drive in movie as well.

And it gets busier as they get older too

My sister's three daughters leave all their kids with her sometimes so they can go play. Seems like once you have kids, you always have kids!