Ben Scott Left a Girlfriend Behind While at 'Bachelor in Paradise'

Wow tonight was a new episode of the show "Bachelor in Paradise." I was totally and completely shocked to see that someone came on the show with a girlfriend back at home until I started thinking about it. Yes Ben Scott left a girl at home, but while he was on the show he acted like a gentleman.

By going on this show, he got some press by putting himself back on television. Ben Scott also got a payday from being on the show. I am now thinking about it and feel like he was pretty smart to make the decision to go on the show. It was worth it considering that he made the money and also got quick vacation. He should have stayed home though considering the show was to find love. 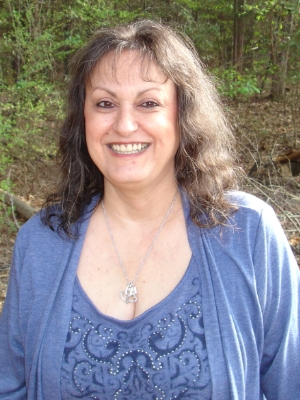 Guess he wanted to give it a try, he got paid anyway so what harm was it. Maybe he'll be lucky for love another time.

I have not watched that show for a long while since it is so cheesy , I hope you return here to write and interact.