I Am Praying For Peach 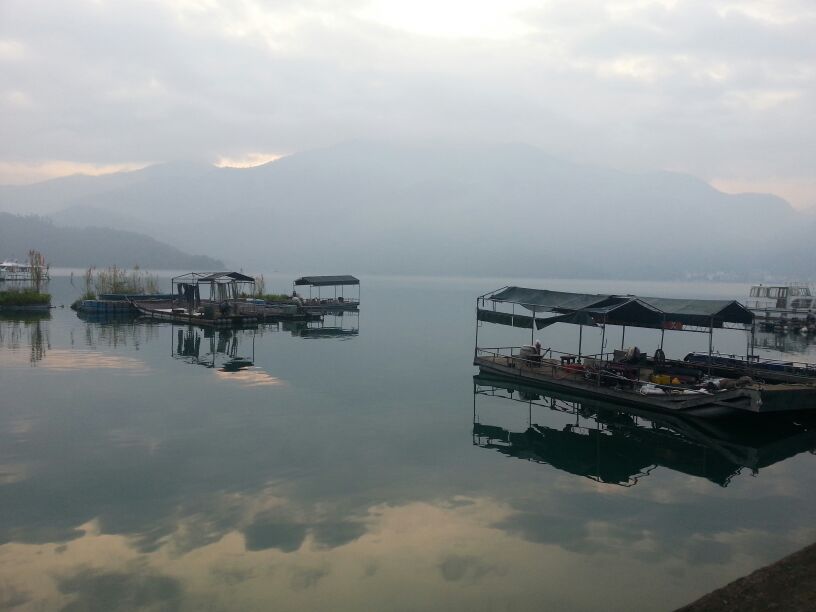 The world is crazy nowadays. More and more unexpected incident happen and is already cause more than 10 thousand people die.

Russia and Ukraine issue is already few months and MH17 was hit by pro-Russia militant. Until now, UN still cannot find a solution to solve the issue and more and more people are die in the conflict.

The next incident is conflict between Israel and Palestine. The incident is already nearly 2 months and it's already nearly two thousands people die because of the conflict. And the sad thing there are quite a number of children and female die in the incident. But the good news is both parties already agreed to temporary stop war and will having a meeting to solve the conflict.

ISIS in Iraq killed even more people. More than 5000 people killed by ISIS and the number will keep increasing because there are nearly 40000 people are hiding in mountain to prevent killed by ISIS. They have no water, food and medicine supply and their condition is very critical.

I really pray to God that please give some peace to earth. We need peaceful environment after so many tragedy happened.

My First Dollar Is Coming

People are warlike so there will be no peace.

I think the title should be PEACE. But anyway it seems scary with all the fighting and wars going on. WORLD WAR 1 and 2 will be insignificant if there will be a WW3. Imagine with all the new technology and science. I will to pray for peace in the world.

I think you meant peace. You can edit it if you wish.

Yes. We all should pray for peace.

I am in total agreement with the prayer for peace, In Jesus' Name!

Absolutely pray for peace everyday. Wars since the beginning of time. Please God bring peace to all nations.