I Got Back at My Boss. 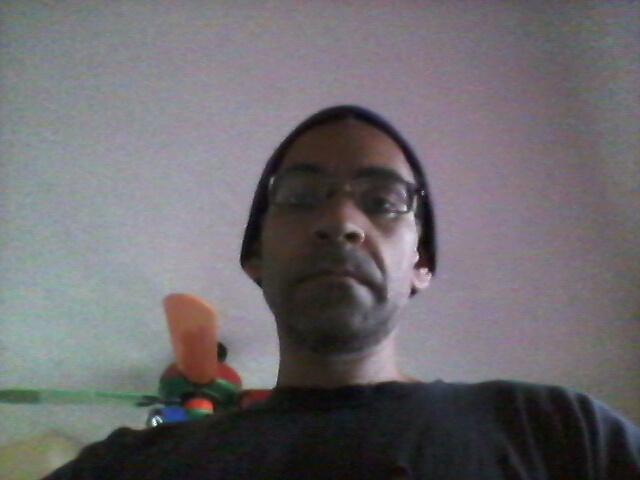 Many of my former coworkers will tell you that I am a nice, friendly, hardworking guy. I just do my job and help out the other staff members when needed. However, my boss took my kindness for weakness and made my day a living hell every time I had to work with him.

Every time I worked with this manager, I had to endure constant stares, taunting, brushing up against me, and sexual comments which I had a hard time proving were sexual in nature. What made this worse was that other workers took his side.

Other people would have filed complaints with the corporate office, but complaining just never seemed to work for me. When I complained about this, I was just ignored by upper management.

I decided to try a different strategy. If he can make my life a misery and get away with it, I will do the same to him.* This is what I did.

He kept complaining about me to the general manager, but they ignored him. This was because I made sure I was the hardest worker in my section.** He tried his best to not be scheduled with me.

I did this for a little over a year. When I had enough money saved up and I was tired of the job, I cursed him out in front of everyone and laughed about it. I lost the job a few days later. After I got the termination notice, I went to his girlfriend, who worked there also, and told her all the nasty things he said about her behind her back.

I am happy I got revenge.

*Before attempting this, I made sure I had enough money put away in case I got fired.

**I made sure to do my work and everyone else's work. So whenever he filed a grievance, my only punishment was "a slap on the wrist".

Setting Up an Emergency Fund with Investment and Saving

A New Way of Eating For Me.

Congratulations! It's god to get back at people who treat you crappy because they're in a position of "authority" aint it? Yes it is! And, remember, he can only fire you once. But YOU can still press criminal charges for sexual assault. The cops aren't interested in company politics.

Good for you! Way to get back at him although, getting him fired would have been so much sweeter. I know, I did that once to a former 'boss'. Anyway, I read your other posts about him being let go already so I guess that is good enough.

I wouldn't have drawn his girlfriend into it because she had nothing against you. By you telling her that you very well ruined her day when she did nothing to you. How odd..

Oh well, she needed to know what kind of man he is. I told her not only in person, but I also messaged her in her Facebook account. My former manager is not going to get away with messing with me.